On March 20, 2017, the Mobile Learning Week organized by UNESCO, officially opened in the Paris headquarters. Government representatives from more than 50 UN member countries attended the activity. More than one hundred representatives shared the development and achievements of mobile learning through seminars, strategic labs and high-end policy forums.

As a successful model of China’s Mobile Teaching Program, 8 teachers and students including the foreign president of Beijing Royal School – Ian Hoorneman, the assistant of the president and the director of Senior Grade 3 – Yu Yao attended the grand meeting.

In order to explore the influence of mobile technology on realization of education equity, UNESCO launched the activity of Mobile Learning Week in 2011. This year is the sixth Mobile Learning Week with the theme “Education in Crises and Emergencies”. The activity will explore how technology can help meet the educational needs of refugees and other learners who migrate due to crises and emergencies.

Entrusted by Chairman Wang Guangfa, Ian Hoorneman made a keynote speech entitled with “Achievements of Beijing Royal School in Mobile Teaching” in the conference. Beijing Royal School has always been in the leading position in the field of mobile education, and has transmitted high-quality course resources through satellites to Yan’an, Jinggangshan and other places in the old revolutionary base areas, as well as to other countries such as South Africa. This is also related to the theme of this conference “Education in Crises and Emergencies”.

What is particularly outstanding is that the teacher Yu Yao and the foreign teacher Lucy Haagen’s proposal was carefully selected by experts of UNESCO, to stand out from tens of thousands of proposals from all over the world and enter the list of final speeches.

In the workshop session on the morning of March 22, the teacher Yu Yao led three outstanding students: Wang Mianchen, Luo Weixi and Wang Junyi in giving a joint workshop speech. In the two-hour speech, they presented a vivid statistics lesson to the international experts and scholars of education through slides, videos and interactions with guests, to give an interpretation of Chairman Wang Guangfa’s education ideas of “Standing on the international stage and telling the story of China”.

On the stage of the United Nations, Beijing Royal School’s students showed the world the grace of Chinese teenagers and gave them the opportunity to learn from global mobile education experts, which provided an excellent platform for their future university applications.

In the process of promoting education fairness, Beijing Royal School has played a vital role on the domestic and international stages. As an education investment group and school that leads the global development of mobile education, it has participated in the “Mobile Learning Week” organized by UNESCO for five consecutive years.

In July 2016, organized by UNESCO, more than a dozen international experts in mobile learning gathered in Beijing Royal School, to investigate how to facilitate the integration of internationalization, informatization and education teaching and how, through advancement, leadership and modern technology, Beijing Royal School has used mobile education to share quality education resources in areas such as Jinggangshan and South Africa .

In the future, Fazheng Group and Beijing Royal School will also make efforts to promote and develop mobile teaching and sow the seeds of innovative education and mobile learning to the world.

Beijing Royal School ranks the top 3 private international schools in Beijing and was honoured on the list of “Good Reputation Schools.”
2021年12月9日 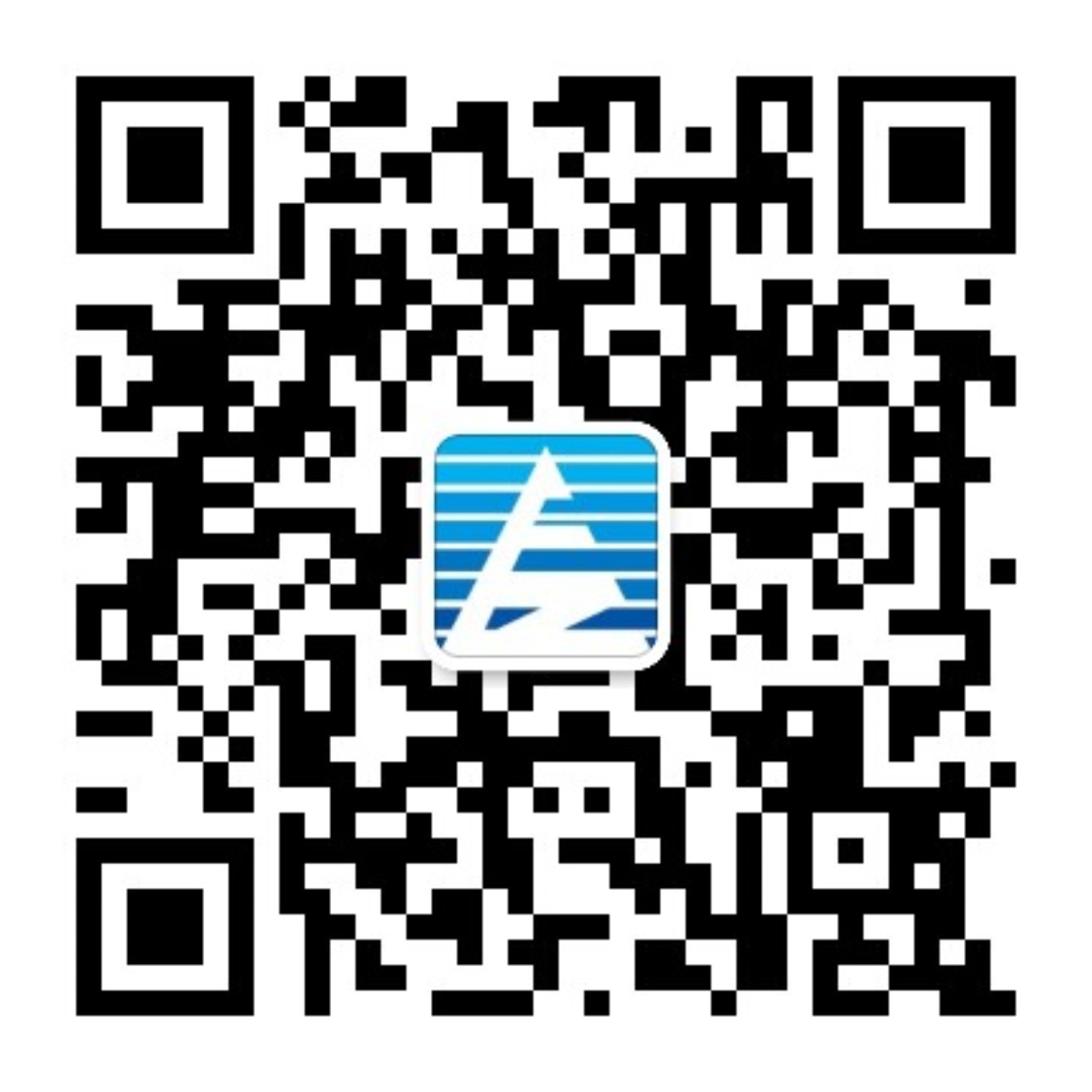